Why Does Thrax Use Triodes In many Of Their Products

The reason is triode vacuum tubes are by far the most linear amplifying devices in existence today. They produce the least amount of distortion, and that distortion is predominately second harmonic, which is the least obtrusive type for the sound. Click here to learn more 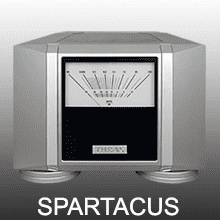 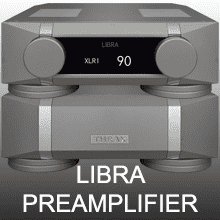 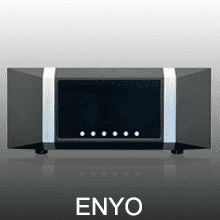 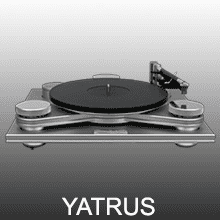 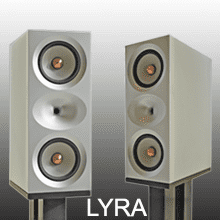 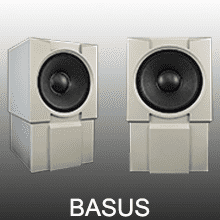 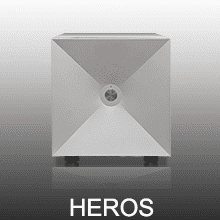 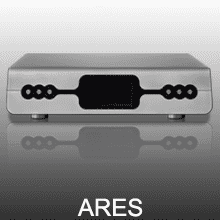 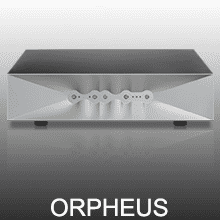 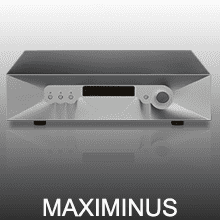 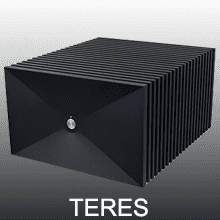 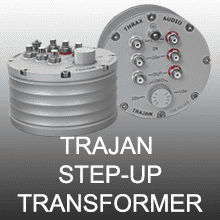 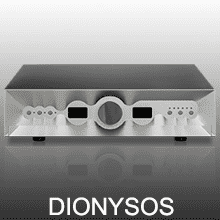 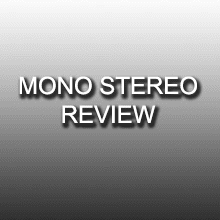 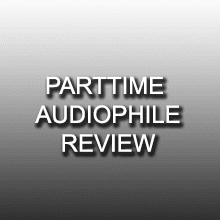 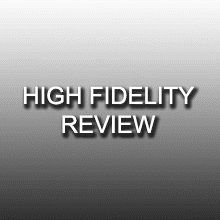 Audiophiles have been led to believe through published measurements at maximum output power and uneducated reviewers that single-ended triode amplifiers produce vast amounts of harmonic distortion.
As a matter of fact triode vacuum tubes are by far the most linear amplifying devices in existence today. They produce the least amount of distortion, and that distortion is predominately second harmonic, which is the least obtrusive type for the sound. By contrast, pentodes produce greater distortion, and the third harmonic tends to dominate. A transistor looks at best like a very bad pentode.

WHY THRAX OUTPUT STAGE IS PUSH-PULL AND WHAT WOULD AN SE BE?

To state the obvious, a single-ended circuit must operate in Class A1 or A2. A push-pull amplifier may be Class A1, A2, AB1, AB2, B1, or B2. Class A indicates that each output tube handles the full cycle of the audio signal, while AB and B allow some of the devices to cut-off during a portion of the cycle.

The grid current region tends to be a rather non-linear load for the driver and most designers will avoid it.

Single-ended and push-pull circuits may be built with triodes, beam power tubes, pentodes, or the latter two in ultra-linear mode. We use exclusively Class A push-pull circuits for our output stages, there is a natural cancellation of even-order harmonic distortion products in this topology.

In single ended operation there is no mechanism to naturally cancel harmonic distortions and available power output is greatly limited. The full DC current for the output tube(s) flows through the transformer primary and strongly magnetizes the core of the transformer. Thus, much of the core’s ability to couple the audio signal is used up by the non-audio DC current, and causes the core to saturate asymmetrically with audio signals. Adding parallel output tubes for more power directly increases the DC magnetization current, thus exacerbates the distortion problem.

To deal with this an “air gap” may be introduced into the transformer core.
In most cases also a greater amount of core material is used, which in turn makes the whole unit larger. By increasing the size of the coils we soon become limited by parasitic capacitance and leakage inductance affecting the bandwidth of the transformer. The final result is either a higher degree of distortion (all harmonics with the second dominating, increasing with decreasing frequency), a measurably peaked frequency response, or both. As observed the best sounding single ended designs rarely reach above 20W and it is practically impossible to manufacture a transformer of utmost quality for more than 80W in single ended triode operation.

Since the distortion in the single-ended transformer is asymmetrical, a system based around this type of amplifier might be more sensitive to absolute polarity.

The same problems are true for the push-pull transformers but in that case the power limit for the same size transformer is 4 times higher.